Microsoft has started testing its Project xCloud game streaming service for Windows 10 PCs this week. The software giant is making the preview version, which lets you stream Xbox games to a PC, available to all Microsoft employees. The Verge has been able to obtain exclusive screenshots of how xCloud will work on PCs.

Microsoft has developed an Xbox Game Streaming app for Windows 10 that will be available in the Windows Store. Much like the Android or iOS versions, the app requires a Bluetooth Xbox One controller, a Microsoft account, and a good internet connection. The PC app will also support streaming games from an Xbox One console locally or remotely, instead of using Microsoft’s xCloud server blades. 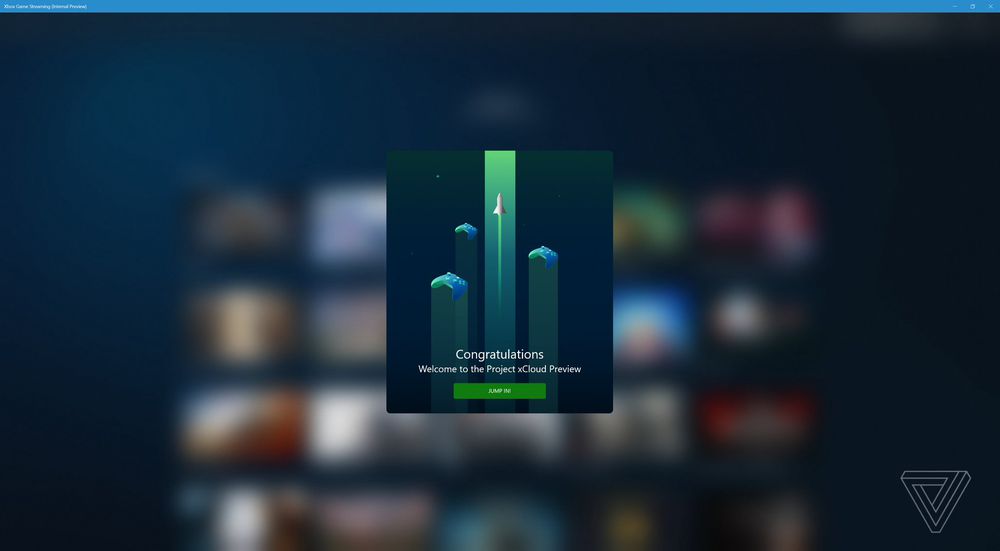 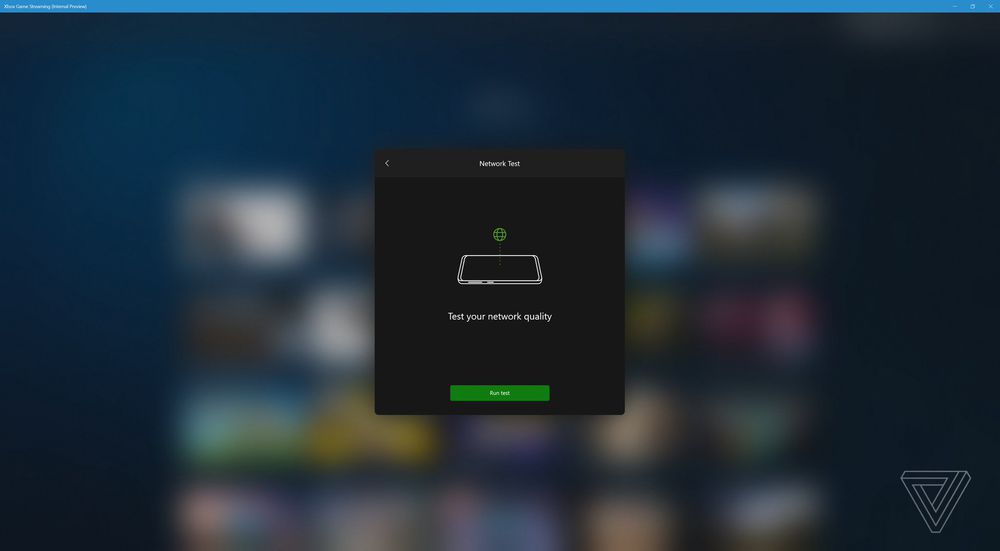 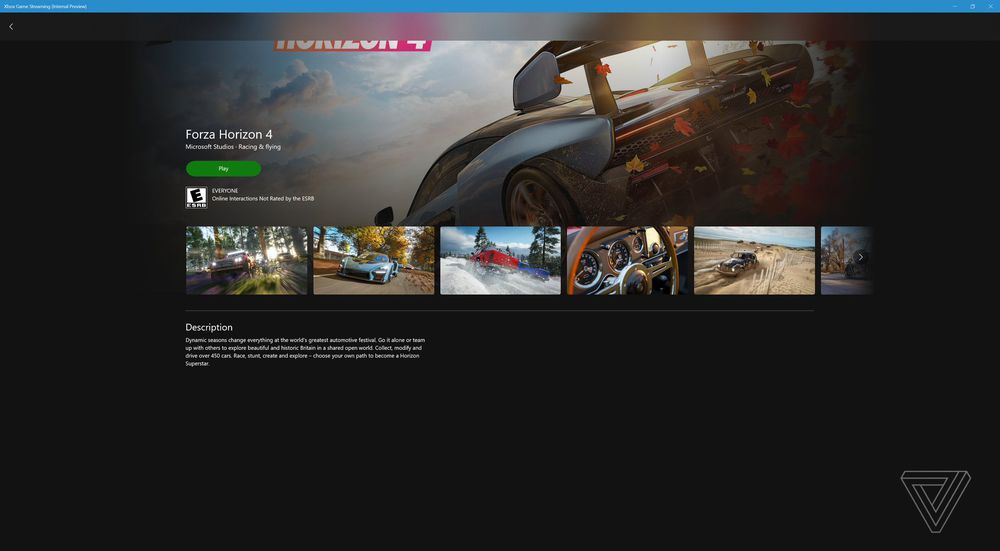 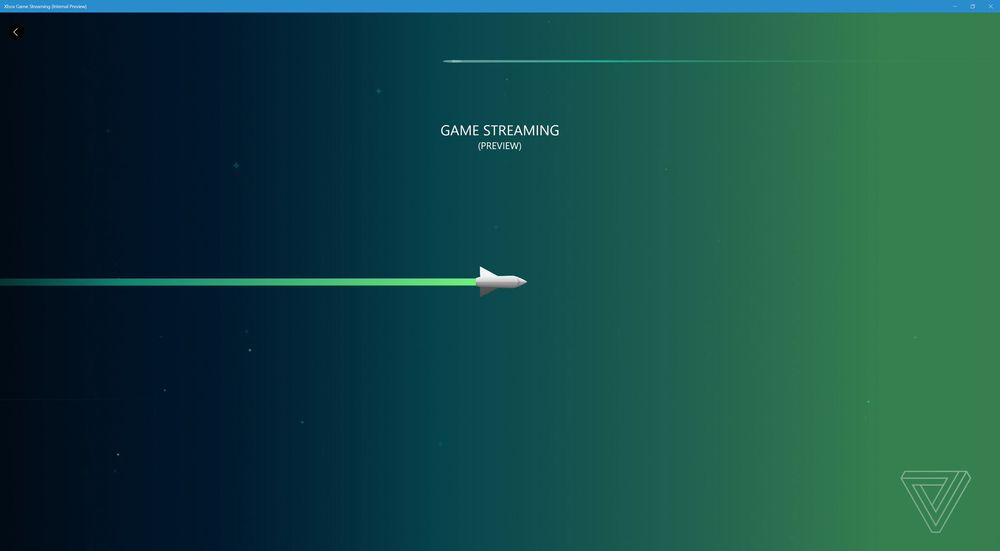 There are a variety of games available to Microsoft employees to test, but the app is currently limited to 720p streams for now. “This internal preview is running at 720p resolution with 1080p just around the corner,” reveals an internal Microsoft support note.

The experience is very similar to what is available on Android and iOS, even down to the user interface and the way you access and stream games. It certainly looks ready to be tested broadly, and it’s likely that Microsoft will roll this out to external Xbox testers soon.

Microsoft also recently upgraded its xCloud server blades to include eight Xbox One S consoles in a single server instance. That’s up from the four the company was previously testing. Microsoft is now working to eventually transition these xCloud servers to the Xbox Series X processor. This next-gen processor is far more powerful and capable of running four Xbox One S game sessions simultaneously on a single chip. It also includes a new built-in video encoder that is up to six times faster than the current external encoder that Microsoft uses on existing xCloud servers.

Microsoft has committed to launching xCloud this year, with PS4 controller support and this Windows 10 streaming on the way. The Xbox maker is planning to integrate Project xCloud with Xbox Game Pass later this year, allowing players to stream games from the company’s subscription service directly from the cloud.

#microsoft #xcloud #windows
Why don't you read something next?