Making memes is an art. what if AI does it?

I’ve spent a good chunk of my workday so far creating AI-generated memes in seconds with just simple clicks. Usually I do make memes when I’m free but after knowing that I can generate memes using AI, I started testing the algorithm and results as pretty cool. Kudos to ImgFlip’s Ai based meme generator.

Why this is interesting?

At a glance, it looks like your random collection of meme templates. But those memes aren’t real, I mean not at all generated by humans. They are being created at that instance of time by an artificial intelligence (AI) ALgorithm that can understand meme creation technique and can generate some cool memes. You can directly ask for generating a meme with random template or else you can select a template out of 40 viral meme templates to generate a meme.

These captions are generated by a deep artificial neural network. Nothing about the text generation is hardcoded, except that the maximum text length is limited for sanity. The model uses character-level prediction, so you can specify prefix text of one or more characters to influence the text generated. Using someone’s name or other short text as a prefix works best.

The network was trained using public images generated by users of the Imgflip Meme Generator for the top 48 most popular Meme Templates. Beware, no profanity filtering was done on the training data so you may encounter vulgarity.

Basically, Imgflip’s neural network processed a lot of memes and then tried to predict what memes should look like. The results are often hilarious, and they certainly feel like real memes.

Here are collection of some crazy memes generated there. 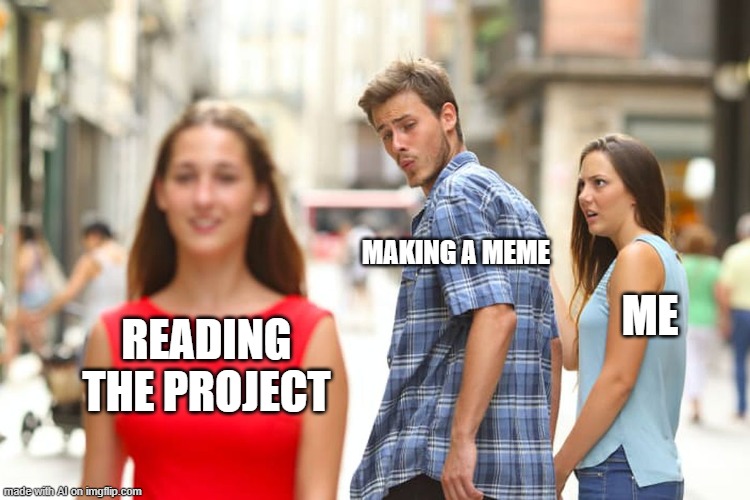 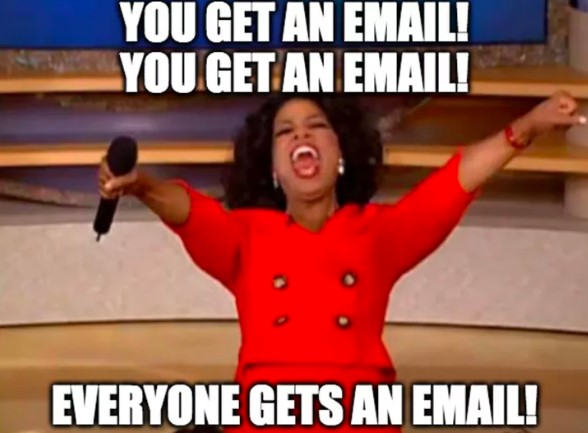 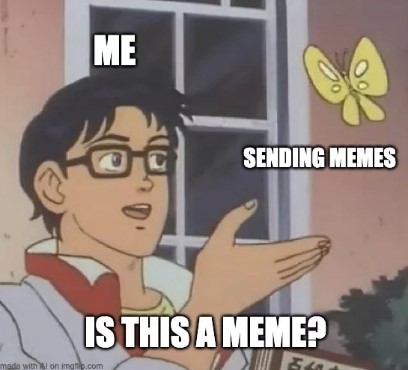 Share your most loved extensions and your feedback on twitter, Instagram, or mail us at support@devskrate.com. Use #DevsKrate on any social media platforms we will reach out to you.

#Artificial Intelligence #Machine Learning
Why don't you read something next? Github teams is free for everyone