Everything about BTS edition of Galaxy S20 plus and Buds plus

BTS has one of the biggest fan bases in the world and we have good news for them. Samsung has announced the BTS Edition for the Galaxy S20 plus and Buds plus. 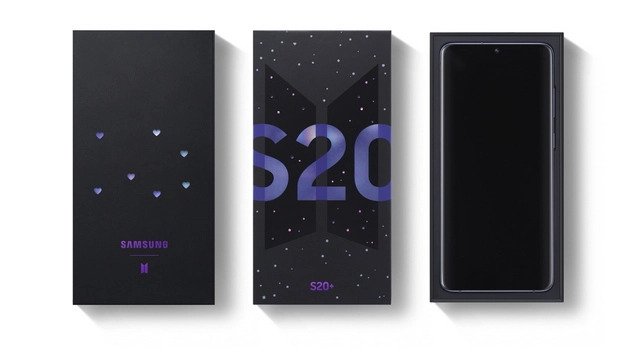 The Galaxy Buds Plus BTS Edition’s only change is the purple color which we find in the earbuds and the charging case as well. We also find the BTS and heart icons on each of the earbuds. 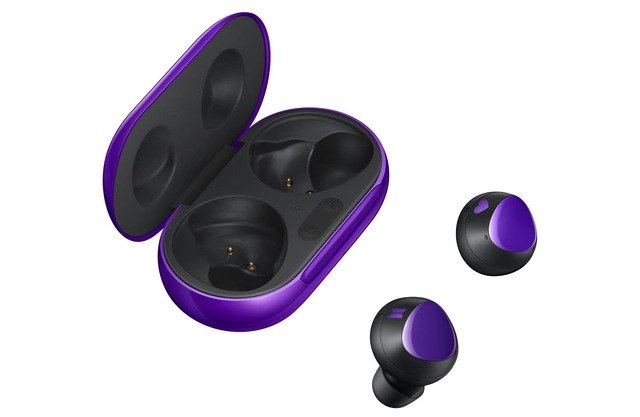 This BTS Edition of the S20+ 5G BTS Edition, Galaxy S20+ BTS Edition, and Galaxy Buds+ BTS Edition will be sold in South Korea, the US, and Europe and the pre-orders will start from 19th of June and will start shipping from 9th of July, which marks the seventh BTS anniversary.The exact pricing and variants are not yet confirmed by Samsung.

#samsung #BTS #S20 Plus #Buds Plus
Why don't you read something next? How to listen music in YouTube even in lockscreen in phone