No charger out-of-the box :(, but it is providing with High models 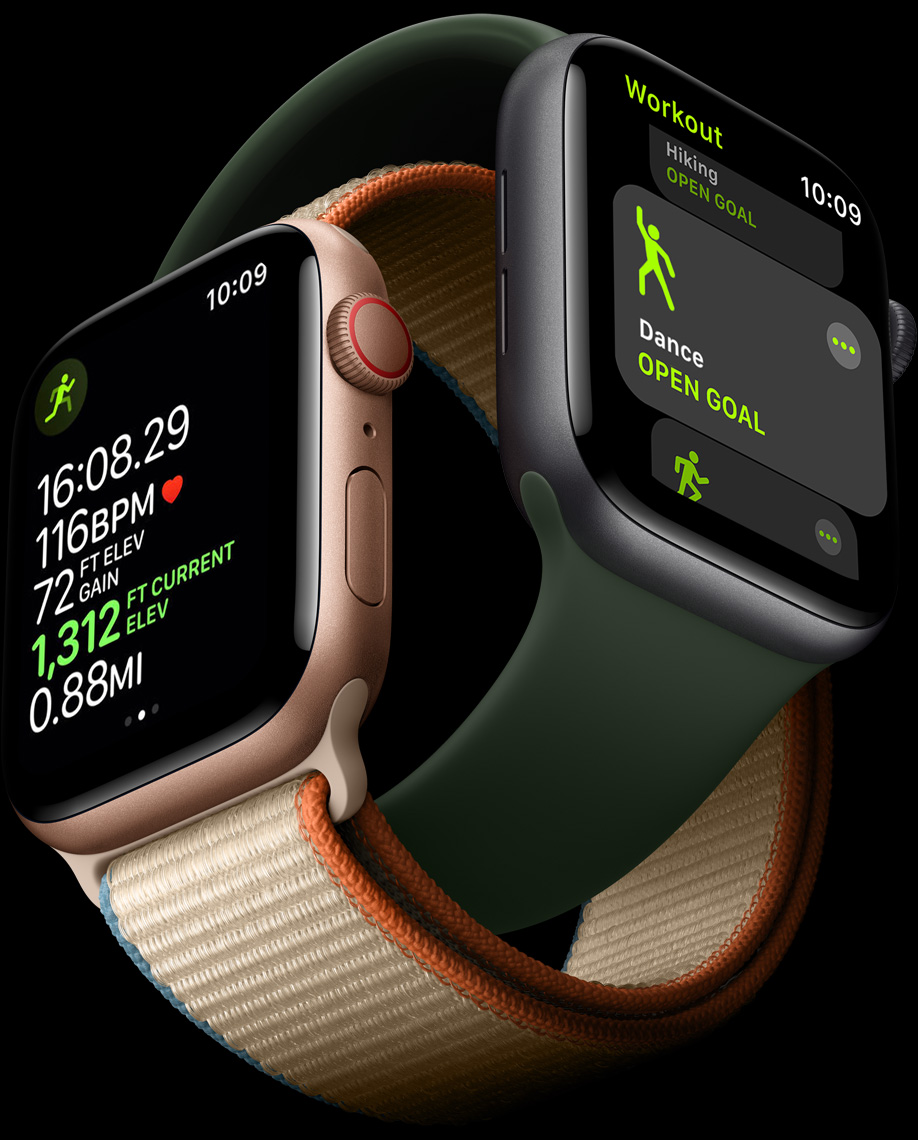 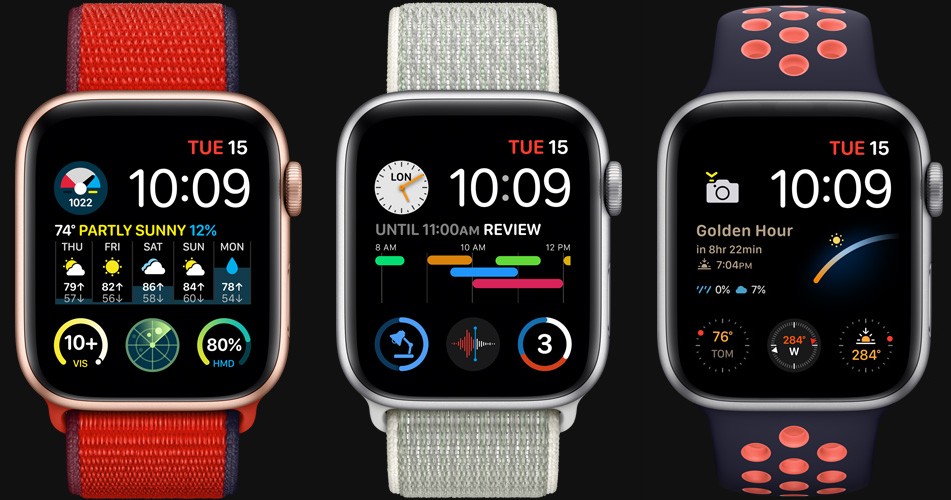 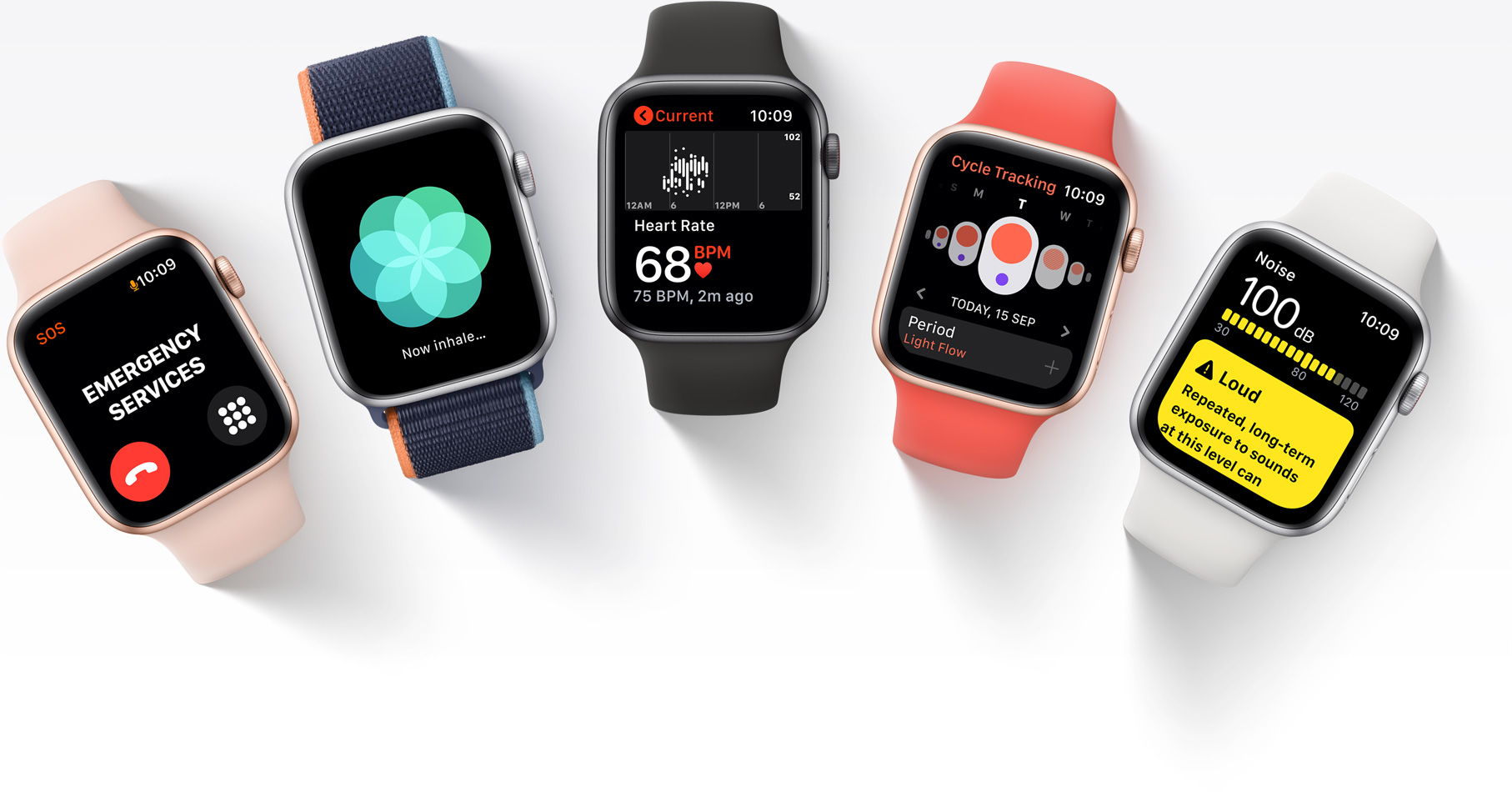 #apple #smart-watch
Why don't you read something next?