Who wins the battle of communication and collaboration platform race

Back then, Slack began as an internal tool for Stewart Butterfield’s company Tiny Speck during the development of Glitch, an online game. Then Slack was launched in August 2013. 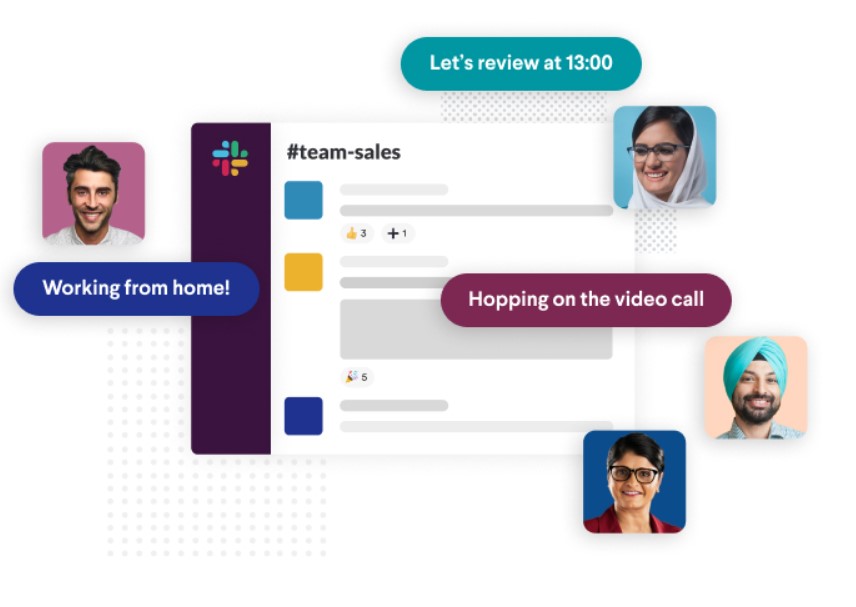 In 2016, Satya Nadella and Bill Gates met up to discuss an important matter. They wanted to bid 8 billion USD to acquire Slack, the SaaS giant that dominated the team chat app space. The meeting had a surprising conclusion: instead of buying Slack, they decided to build their own team chat app tool. In November 2016, Microsoft Teams was officially launched. And now, both Teams and Slack had gained a good amount of daily active users.

Choosing between Slack and Microsoft Teams for your next collaboration tool? Here’s what you need to know about the differences between the two, so you can choose the platform that best suits the needs of your team.

Talking about features, there is a large difference in both of then. They’re

Microsoft Teams and Slack take slightly different approaches to integration with other apps.

Slack boasts a ton of integrations with a variety of different apps—more than 800 for paid plans, to be exact. The sheer number and variety of apps available means that you can customize your Slack workspace to make your workflow seamless.

While Slack offers more options for customization, Microsoft Teams takes a different approach—offering a full-fledged collaboration platform with many different functionalities built in from day one.

Essentially, Teams isn’t meant to be a standalone tool. It’s a fully integrated Office 365 collaboration hub, allowing users to move seamlessly between tasks and apps within the Teams window. 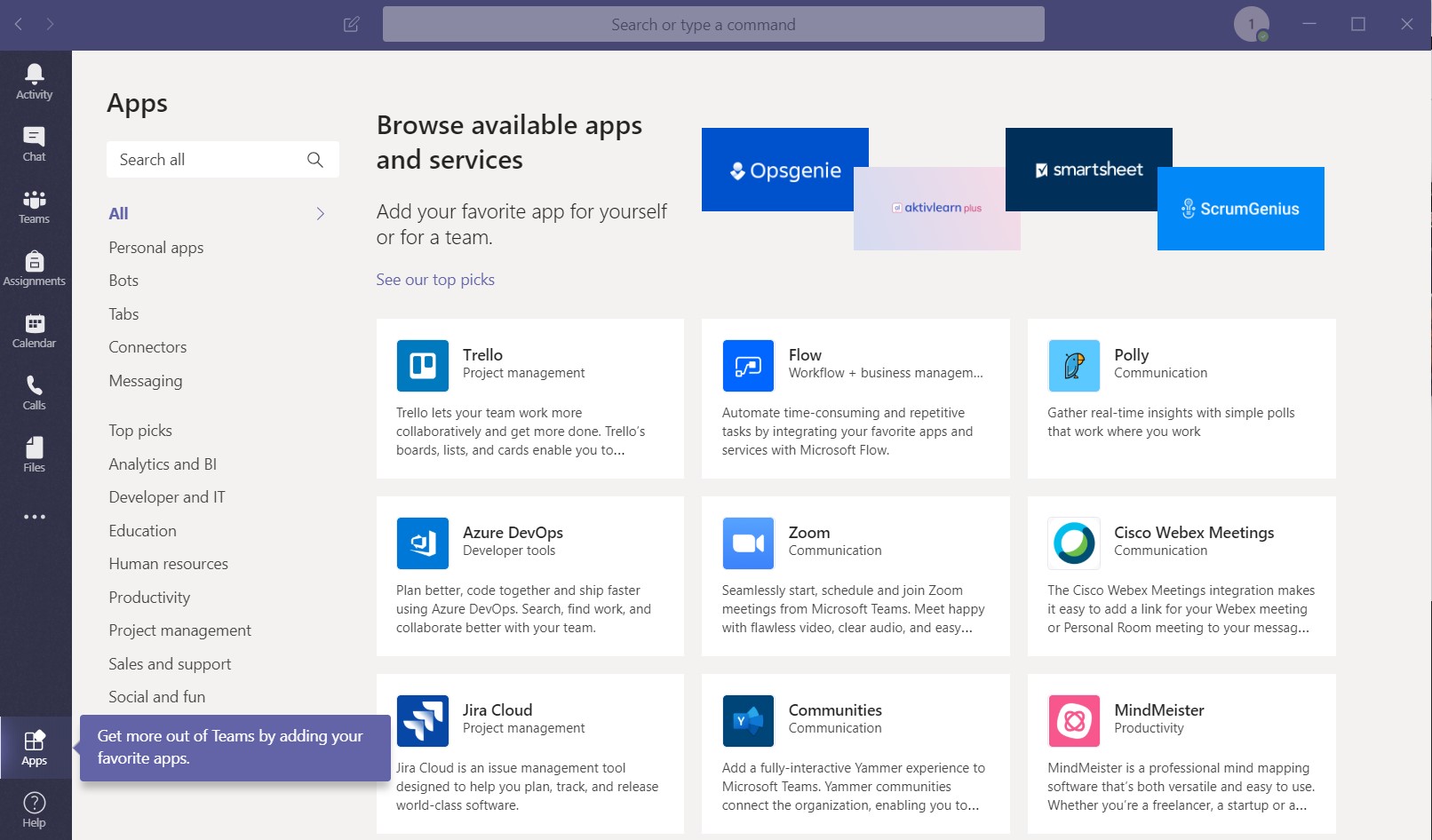 Here are some of our conclusions regarding Slack vs. Microsoft Teams.

Pricing: Both Teams and Slack have freemium plans. When it comes to the paid plans, the cheapest Microsoft Teams plan is less expensive than Slack’s cheapest plan. MT wins this roound.

Layout and design: The layout in Microsoft Teams has far too many tabs. On the other hand, there is less to see immediately in Slack because they want to improve their user interface. Moreover, Slack has more options to customize the app’s look.

Messaging: Both Teams and Slack have different ways to send and receive messages, including threads. Microsoft Teams has more built-in options to format your text, and in return, Slack lets you set reminders for individual messages.

File sharing and collaboration: Microsoft Teams lets you share Office files and work on them immediately from the workspace. Slack doesn’t come with the option of editing documents from the workspace, so you have to download files and open them in specific apps to edit them.

Video calls: Both apps allow video calls and the feature works very well. However, Teams has a built-in video recording feature, which is really neat. Moreover, MT allows up to 250 people in a single call when you’re on a paid plan, compared to Slack which allows 15 people at a time.

Integrations: While Microsoft Teams has excellent native integrations with Office and some third-party app integrations, Slack definitely wins in this department – it has more than 800 integrations that you can use.

Summary: Both apps are a good choice but they are catered for different needs. If you want lots of third-party integrations and the ability to customize your app to a great extent go with Slack.

On the other hand, Microsoft Teams works really well for companies that do a lot of work Office 365 and who already pay for that service.

#microsoft teams #communication #slack
Why don't you read something next? What is Deno.js? How this competes with node.js?